Every day Google powers a huge percentage of our daily activities online. One major aspect we often don’t think about? How Google tracks our activity and searches to show the most relevant content for each one of its users.

Until now, Google has used third-party cookies to track the interests and activities of its 4 billion users.

But this year, how Google’s tracking works is about to go through a pretty notable change.

Last year, Google announced they would overhaul their third-party cookies with FLoC (Federated Learning of Cohorts), an alternate type of web tracking.

Now, the digital giant has shifted once again and is moving forward with Topics API instead.

Topics API is an interest-based advertising system that uses web activity to pinpoint five user interests per week. With this change, Google promises to track your web activity better and bring the most relatable content to you and your audience.

So what does this change mean for authors, business owners, and public figures using Google to advertise?

Let’s say your audience is predominantly women interested in health and travel. Based on their search activity, their browser would store topics like “fitness” or “travel” for about three weeks before deleting them. The topics will impact what ads are served to them as they move throughout the web.

Topics API chooses from 350 available topics in its database to determine advertising partners and more searchable topics are coming soon.

For Chrome users, there will also be a feature that lets you view and delete your topics of interest. These topics won’t include race, gender, or any other categories considered sensitive.

So what’s the reason for the big switch up? Google promised its Chrome users to replace third-party cookies in the browser by 2023. But the initial announcement of moving to FLOC brought a considerable amount of privacy concerns that could expose sensitive user information.

Topics API does a better job of dodging sensitive information and content. Yet some critics are concerned by the broadness of the Topics API tracking system, stating that its categories may be too broad to actually be useful.

Whether or not advertisers like us will have trouble targeting the right people with our upcoming ad campaigns is yet to be seen. But it’s important to keep a heads up that this major change is on the way.

Google will replace FLoC by 2023, and plan to launch a trial for Topics soon.

Have questions about what this will mean for your future marketing strategy and ad campaigns? We’d love to hear from you!

Leave a comment below or reach out for your free consultation with our team anytime right here! 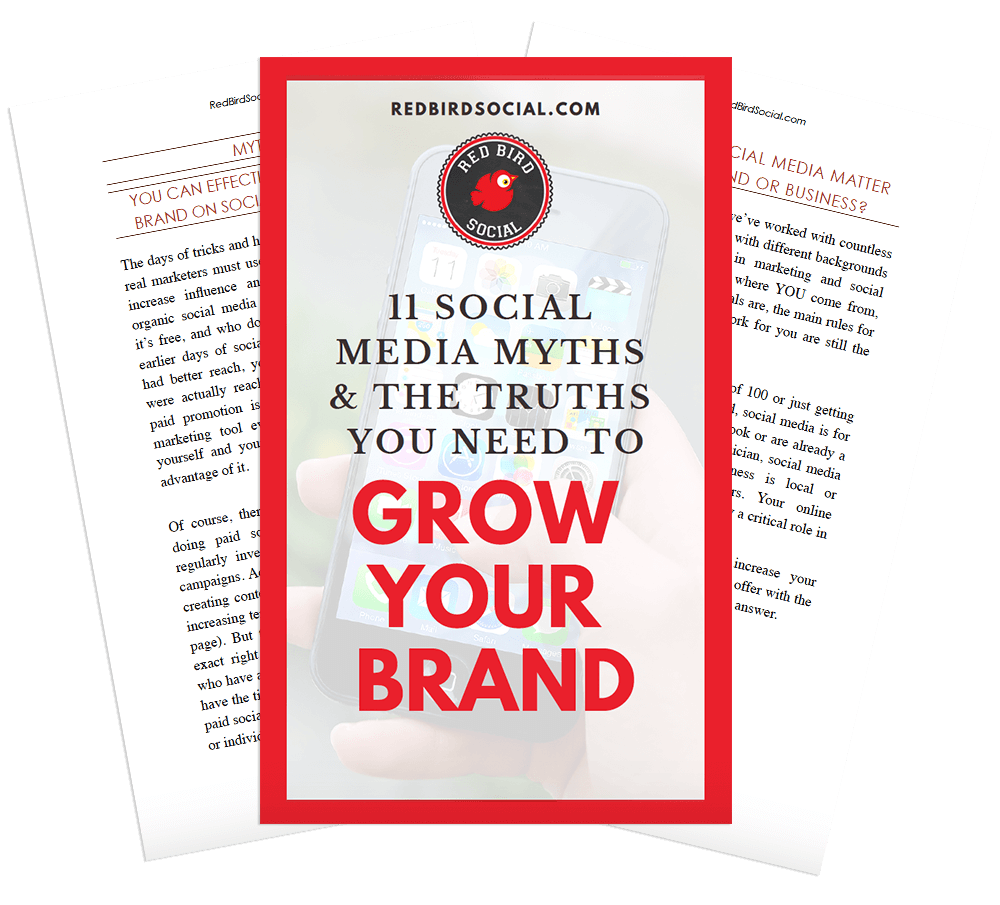